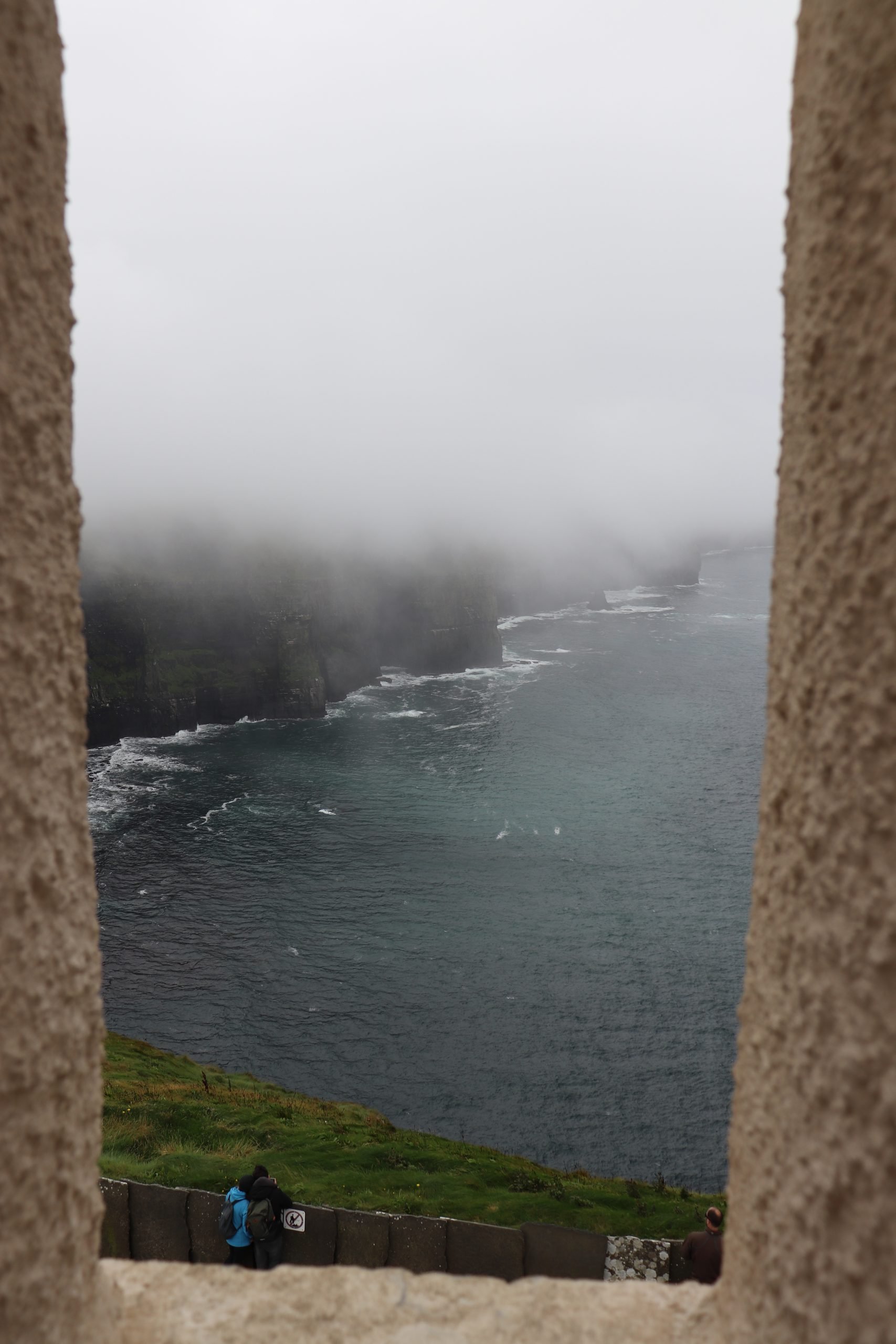 MEDITATION OF THE DAY – Magnificat

Everything We’ve Been Looking For

Everything now bears the mark of the almost inconceivable exaltation of humanity through the Incarnation of God and through the baptism which implants in man a new principle of life, participation in the life of Christ and the Holy Trinity. To the extent that every baptized person…gives himself up to Christ and follows Christ, living from Christ, with Christ, and in Christ—he lives no more but Christ lives in him: he thus participates in the unlimited breadth and fullness of Christ.

“…he lives no more but Christ lives in him…”

He who is immersed in the life of Christ, he in whom Christ is truly imitated, the saint, becomes a personality, no matter what his “essential endowments” are…. The lack of gifts and the modest natural structure are no longer something depressing, narrowing, and limiting, because they have been transformed into that moving simplicity which is penetrated with the supreme wisdom of Jesus Christ [and] in the pulsations of the most Sacred Heart, in whom are all the treasures of wisdom and knowledge…. The saint is strong in his weakness because he has fully developed the supernatural life received in baptism…. One who no longer lives in himself but in whom Christ lives breathes a fullness, a breadth and height, whose brightness surpasses even all the fullness and greatness of the highest purely natural genius.

To die in ourselves, in order that Christ may live in us, is thus the only path leading to full personality in a far truer and higher sense of the word…. This dying to oneself does not, however, mean the giving up of individuality. On the contrary, the more a man becomes “another Christ,” the more he realizes the original unduplicable thought of God which he embodies. Of course, this is only possible because Christ is the Son of Man, because the whole of humanity is contained in him, and above all, because he is not only man, but also the entire fullness of the Godhead lives in his heart. Every imitation of a man, even of the greatest, richest, most gifted man, even of a genius, would mean the giving up of one’s individuality, a leveling, a renunciation of personality, not to mention the fact that an absolute, literal imitation of any man is entirely impossible. In relation to Christ, it is quite the opposite. The mysterious truth is that the unique inimitable design of God is fully and ultimately realized in a man only when he is transformed into Christ. Can one find more powerful, more deeply expressed individualities than Saint Catherine of Siena, Saint Francis of Assisi, Saint Augustine, Saint Paul, Saint Gregory VII?