Two DC police officers who responded to the US Capitol insurrection have died by suicide, according to the Metropolitan Police Department. “Officer Gunther Hashida, assigned to the Emergency Response Team within the Special Operations Division, was found deceased in his residence on Thursday, July 29," department spokesperson Kristen Metzger told CNN in a statement. “We are grieving as a Department… 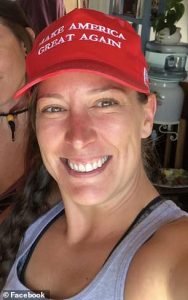 Ashli Babbitt, 35, was shot dead on January 6 inside the Capitol RotundaHer family's attorney says they plan to file a wrongful death lawsuit They say video shows the cop who shot her gave no warning beforehand His attorney insists that he did but that it's not audible because he was wearing a mask and videos are filmed from too far away She… 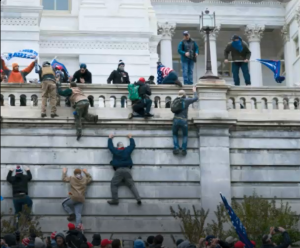 Stunning footage from inside and outside the Capitol as events unfolded. Does this fit the narrative we see in mainstream media today? 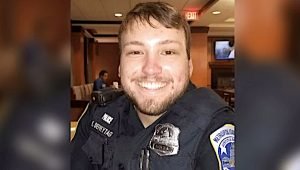 Police spokeswoman: Quit politicizing officer suicides 'Cops see horrible things every day from the minute they get out of the academy' By Bob Unruh Published August 6, 2021 at 12:44pm A spokeswoman for the National Police Association says suicides by police officers are a big issue but Democrats in Washington need to stop politicizing the deaths of four cops who…

The mistreatment of many who participated in the January 6 rally in support of freedom and President Trump is calculated in large part to intimidate We The People from exercising our Constitutional right to peacefully assemble and protest against tyranny. The enemy’s strategy has been effective to date. The enemy has a strategy to divide us in order to conquer… 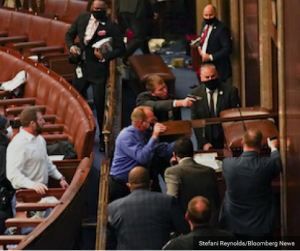 By Paul Sperry, RealClearInvestigations By Paul Sperry, RealClearInvestigationsAugust 5, 2021 Kicking off the first hearing of the House Select Committee investigating the U.S. Capitol riot, Chairman Bennie Thompson, a Mississippi Democrat,  promised to fully investigate "the facts of what happened on Jan. 6,”  calling it “a scene of violence in the citadel of democracy.” Photos from Jan. 6 show Byrd “gunslinging… 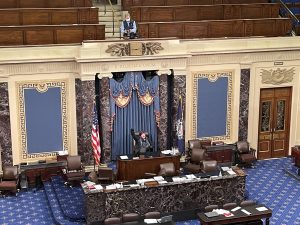 The story about January 6 is still a mystery! Dems say it was an insurrection aimed at overthrowing the government of the USA. But, the Republicans say it was the calmest protest that had some unruly participants! One thing is for sure, no matter what you believe in, the government doesn’t want to share the 14,000 hours video. Why? Join The True Defender Telegram Chanel Here: https://t.me/TheTrueDefender If everything was as the Dems say, then we, the ordinary people, don’t deserve to see the rest of the footage? Or, they know what has happened, but the public shouldn’t see this. 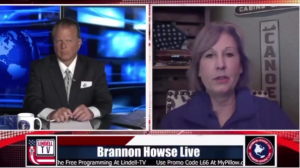