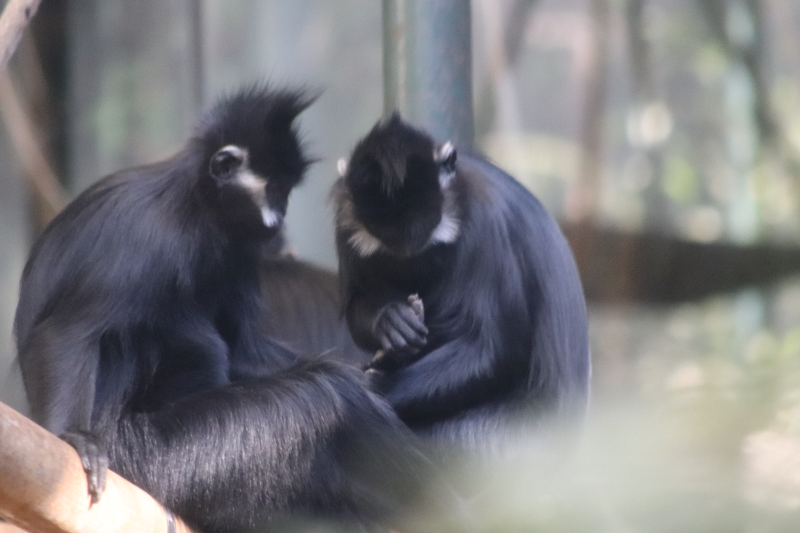 MEDITATION OF THE DAY

Since it was by sin that death had come into the world like some wild and savage beast to destroy the life of man, it was necessary for the one who was to effect a redemption to be sinless and not liable to the death which is due to sin…. The Creator and Lord himself took up the struggle on behalf of his own creation.

At the same time the goodness and wisdom and justice and power of God were made manifest. His goodness, because he did not despise the weakness of his own handiwork, but, when he fell, had compassion on him and stretched out his hand to him. His justice, because, when man had suffered defeat, he did not have another conquer the tyrant nor did he snatch man away from death by force. But he, the good and just one, made him victor whom death had once enslaved through sin. And his wisdom, because he found the most fitting solution for this most difficult problem. For by the good pleasure of God the Father, the only-begotten Son and Word of God, who is in the bosom of God the Father,

consubstantial with the Father and with the Holy Spirit, existing before the ages, without beginning, who was in the beginning and was with God the Father and was God, he, being in the form of God, bowed down the heavens and descended—that is, without lowering it, he brought down his exalted sublimity and condescended to his servants. And he, while being perfect God, became perfect man and accomplished the newest of all new things, the only new thing under the sun, by which the infinite power of God was clearly shown. For what is greater than for God to become man?

So without suffering change the Word was made flesh of the Holy Spirit and the holy and ever Virgin Mary, Mother of God, and he stands as mediator between God and men. He, the only loving One, was conceived in the immaculate womb of the Virgin not by the will of man, nor by concupiscence, nor by the intervention of a husband, but of the Holy Spirit. And he became obedient to the Father by healing our disobedience with that which is like to us and which was taken from us, and by becoming to us a model of that obedience without which it is impossible to attain salvation.