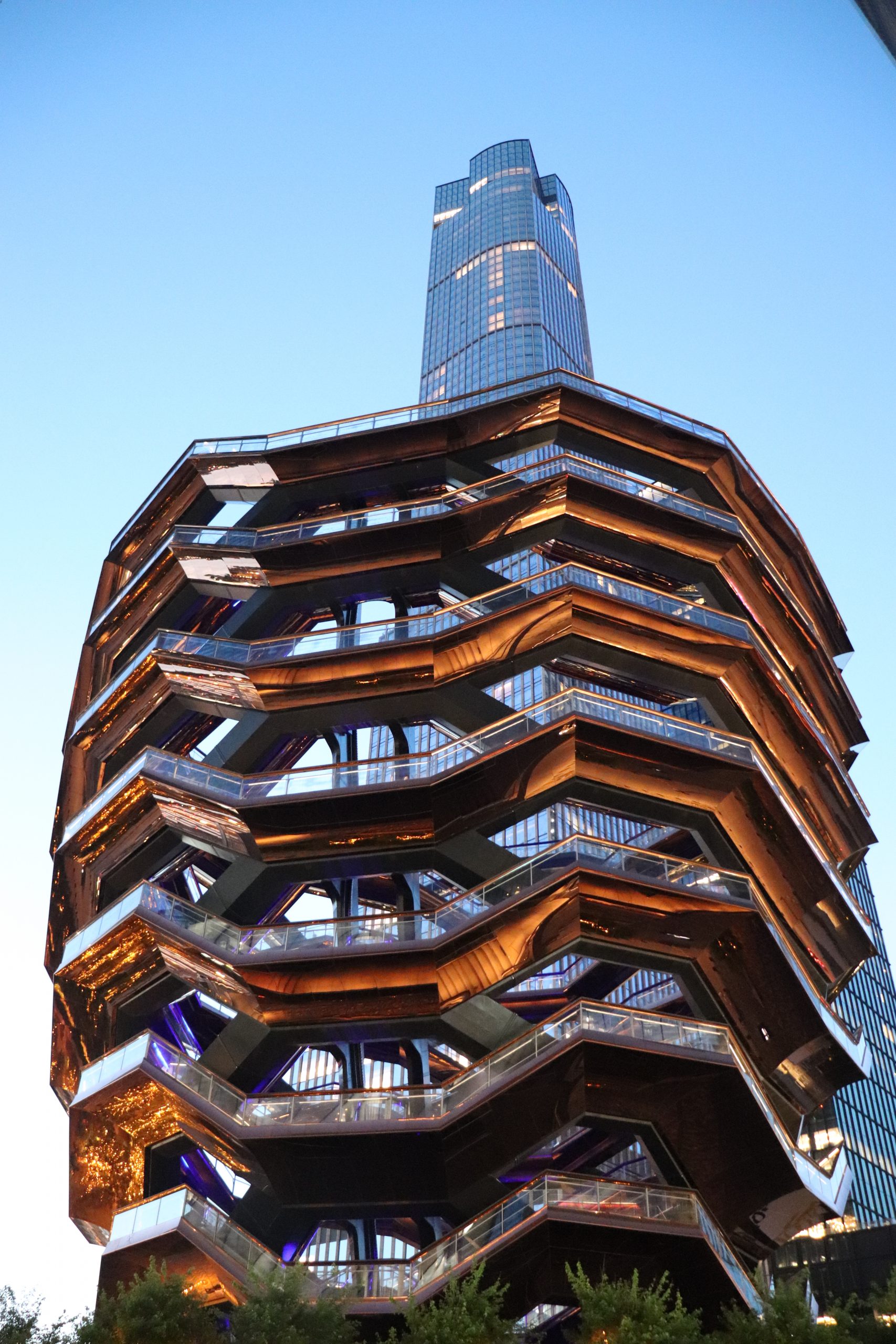 We have need no longer to follow works of guile since we must earn for ourselves the peaceful covenants of God and men and the right faith established firmly in our hearts so that he can and will dwell there and grow and blossom there. And we should confess the true faith in God and our Lord Jesus Christ, his only begotten Son, and in the Holy Spirit, who is co-eternal with the Father and the Son. And we should place our hopes in God’s holy and Catholic church.

And we should believe in the forgiveness of sins and the resurrection of the body on Judgment Day. And we should believe in eternal life and in the heavenly Kingdom that is promised to all who are now God’s servants. This is the righteous faith that is proper for everyone to hold and practice well, because no servant can do a good work before God without love and faith. And it is very necessary that we remember and consider ourselves—and most eagerly when we hear God’s books recited and read before us and the gospel recited and his heavenly glories made known to all. Let us then eagerly strive accordingly to be better and better because of the teaching we have often heard.

Let us then consider this while we can and may, that we ought to follow God zealously. Let us eagerly obey our Lord and give him thanks for all his gifts and all his mercies and all the kindness and benefits that he has ever shown us, this heavenly King who lives and reigns forever and ever without end. Amen.